If you have HubSpot's integration with Shopify enabled, you can analyze influenced revenue from abandoned cart emails associated with the integration on the email performance page.

Please note: the email must be used in an abandon cart workflow. 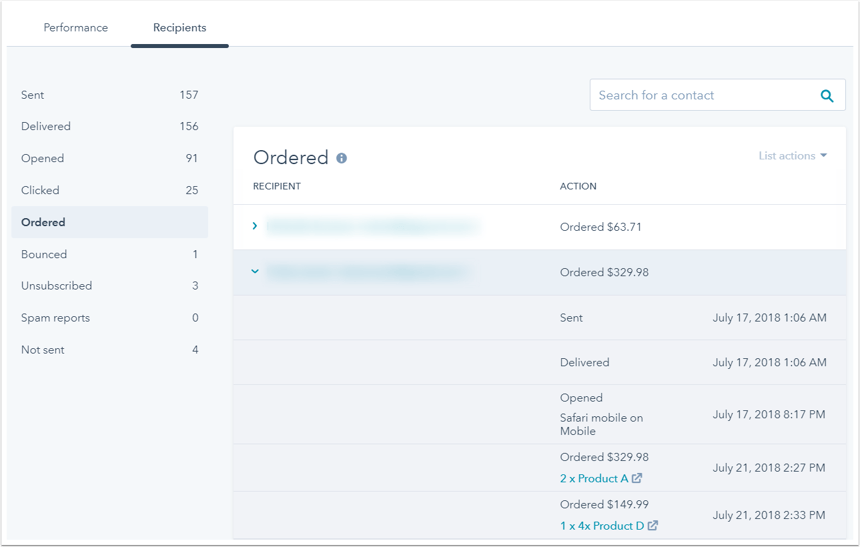 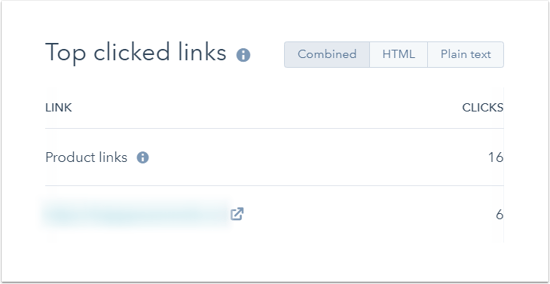 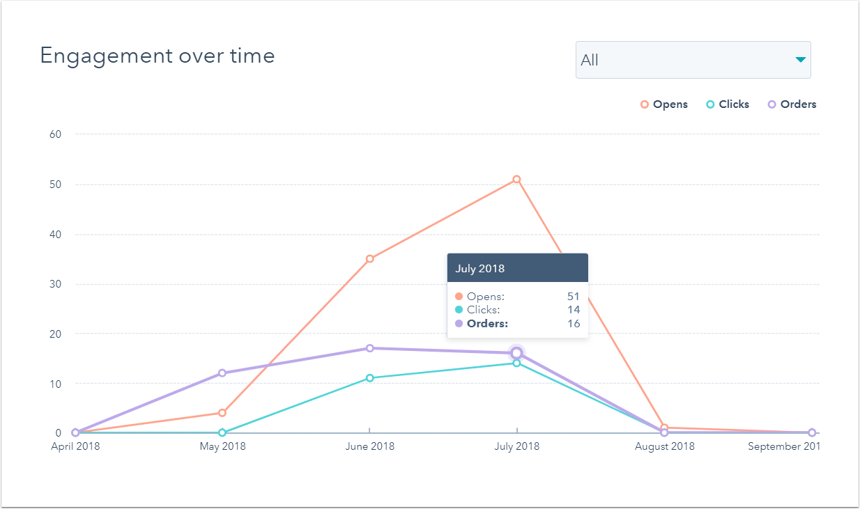 What does "influenced” revenue mean?

HubSpot calculates influenced as any order/deal that was closed after engagement on this email.

What happens when two contacts from the same company click the email, but only one deal is closed?

Revenue is deduplicated by order/deal, so while both contacts would show up in the Recipients tab as having placed an order/closed a deal, HubSpot will only count the revenue once to prevent inflating the revenue amount.