View the performance of a single HubSpot campaign to measure its impact on contacts, deals, and traffic to your website. You can also analyze the overall effectiveness of your campaigns in your analytics tools. 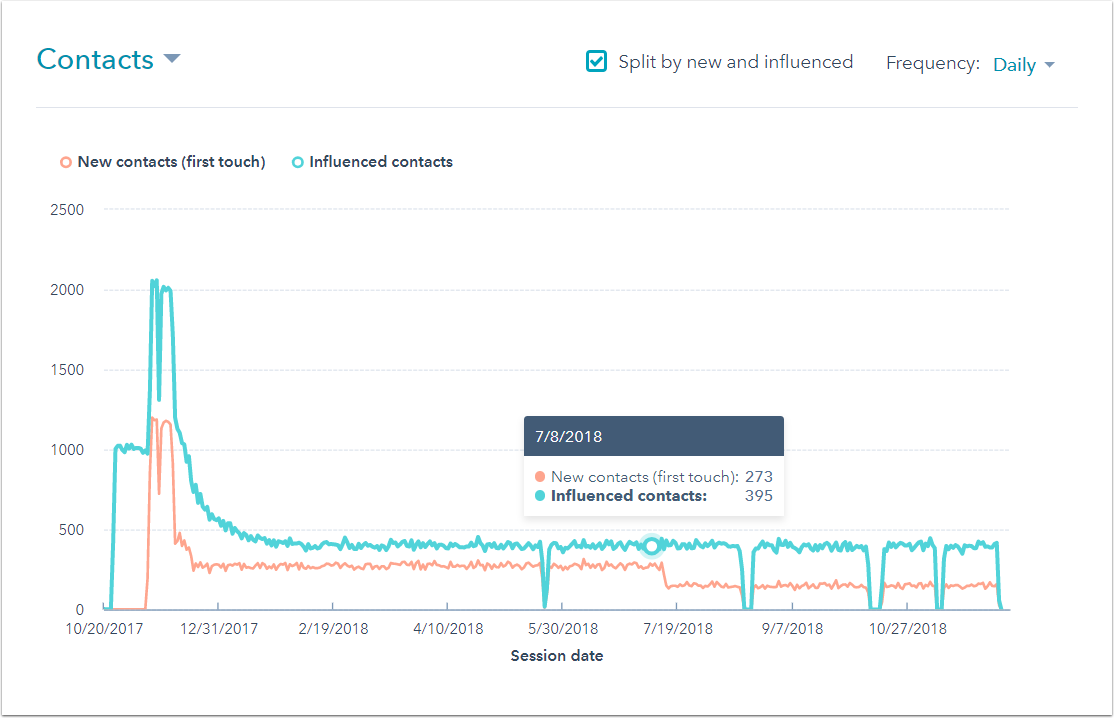 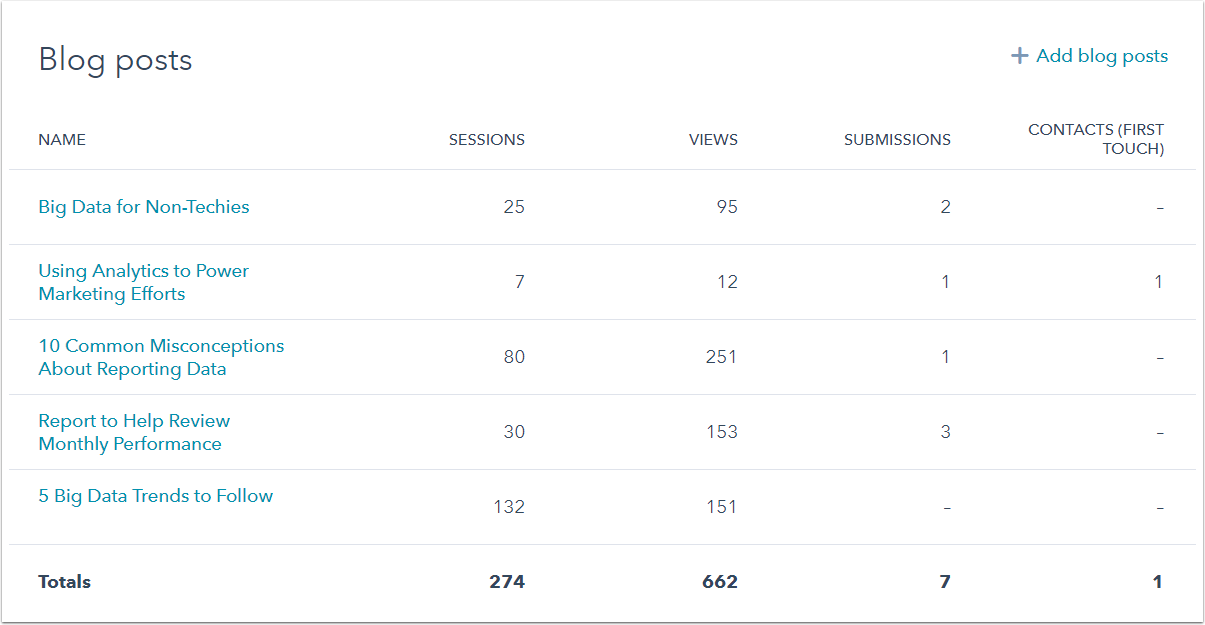 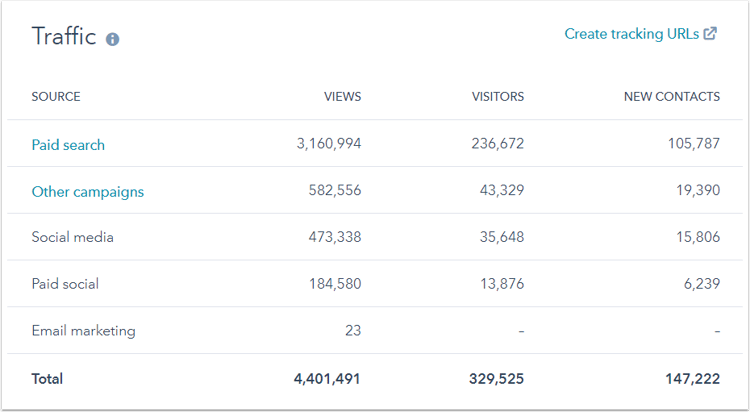